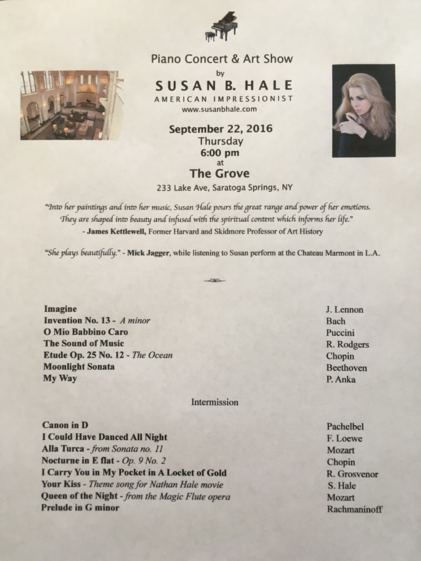 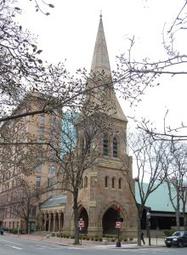 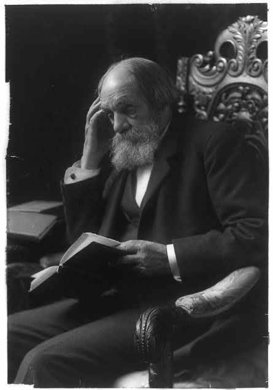 in Hale Chapel at First Church of Boston: 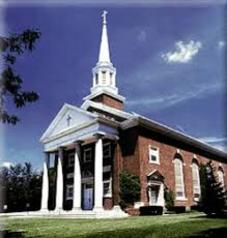 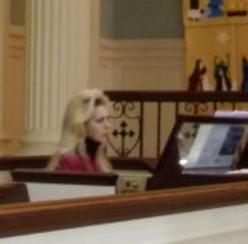 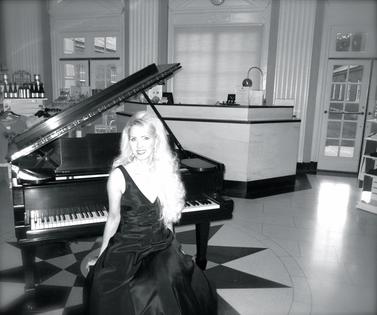 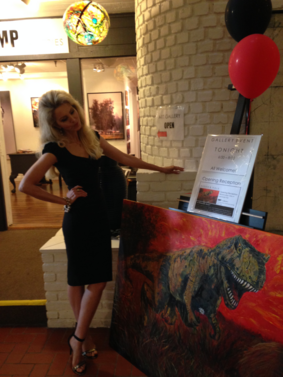 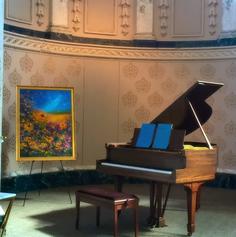 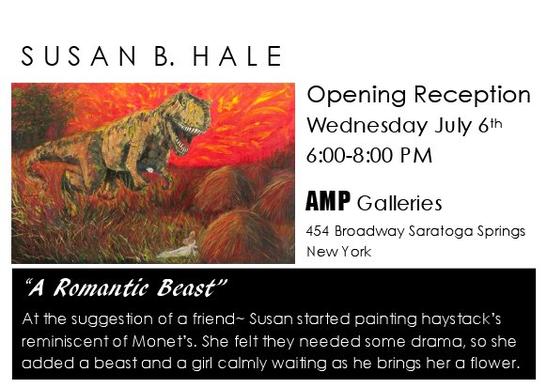 Rev. Dr. Edward Everett Hale,   Susan's  great, great grandfather  was a minister at First Church of Boston for 30 years before becoming Chaplain of the U.S. Senate  in 1903. When asked if he prayed for the senators, he said ,
"No, I look at the senators and pray for the country."

Throughout his ministry, he worked for the abolition of slavery and after emancipation - he focused on the social, economic improvement and education for freed African Americans.

​He was involved with many social reform programs, but he is probably best known for his book,  "The Man Without A Country" . 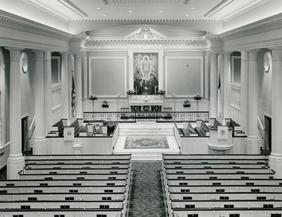