If you are interested in purchasing this stunning 40" x 60" original oil and gold leaf painting,
please  send an inquiry to:
info@susanbhale.com

The  snake staff is derived from the American Medical Association.​​

perhaps it's a vaccine needle and the skull represents Covid19 ?

I hope BITCOIN will save the world from Dystopia if the dollar goes into Hyperinflation !! 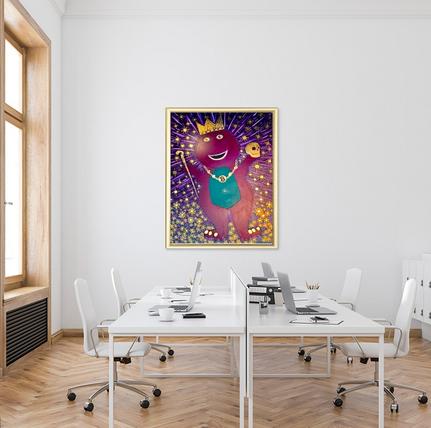 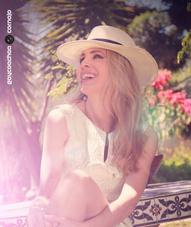 Just imagine how beautiful  "BITCOIN BARNEY"  will be in a REALLY BIG GOLD FRAME !!

BITCOIN....THE GIFT THAT KEEPS ON GIVING ! 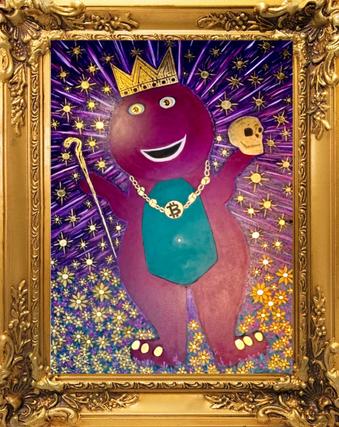 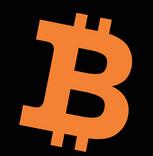 GREAT FOR YOUR GAME ROOM, BOARD ROOM

OR  JUST AN AWESOME GIFT !!

Fix the money, fix the world!